What does sunset mean to you 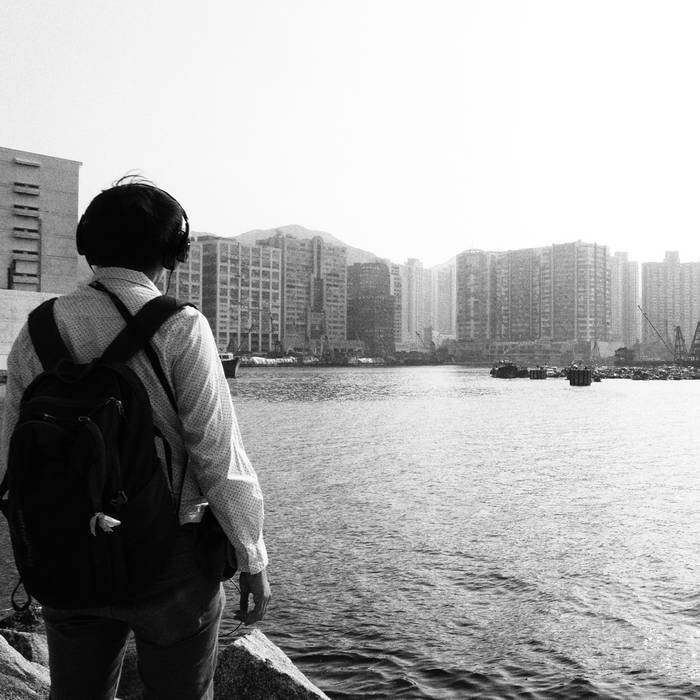 Field recordings realised in Hong-Kong during the mentorship program organised by soundpocket, between October 2014 and April 2015. Composed in Spring 2016.

Tai Po Kau, I couldn't imagine such a peaceful forest as a first intimate contact with this territory.

A harbour in Chai-Wan, the light and the heat, a meeting on the pier, someone borrowed my equipment.

Lamma Island and its rural landscapes, a place where my guide and friend should own a house.

The street intersections are sonified by a system which adapt the level of its signals by measuring the intensity of the sound of the traffic. The intentions are probably good, trying to preserve a little bit of the relative quietness, but made me feel like my aural sensitivity was alternatively increasing and decreasing.

Mai Po Nature Reserve offers to walk through the frontier into the mangrove, to listen to the birds between the two systems, to observe thousands of amphibians fishes jumping in their little holes while the nearby brand new megapolis exhales something undefined.

During a public workshop led by one of the participants of the program, we visited a tiny hill which pretend to be an island. And I took their voices.

On Tung Ping Chau Island, I found a shell of a dangerous mollusc and some shards of old ceramic, but maybe it wasn't so significant. The shores were reminding me the Mediterranean Sea.

At Kadoorie Farm, the eyes of the some friendly flying mammals caught my attention. Near Apliu street, an old lady was selling dusty cassettes and the eyes of Sun Ma Sze Tsang convinced me.

During their trip in Taiwan, each of them was recording a small message for me on the same cassette tape. But at the end, the Maxell C60 type I was containing only hiss, clicks and rumble and a few seconds of some random FM radio.

And finally I understood that the title wasn't a question.

All my gratitude to the team of soundpocket, all my friendship to the participants of this program and to the people I met during my short but intense visits in Hong-Kong.