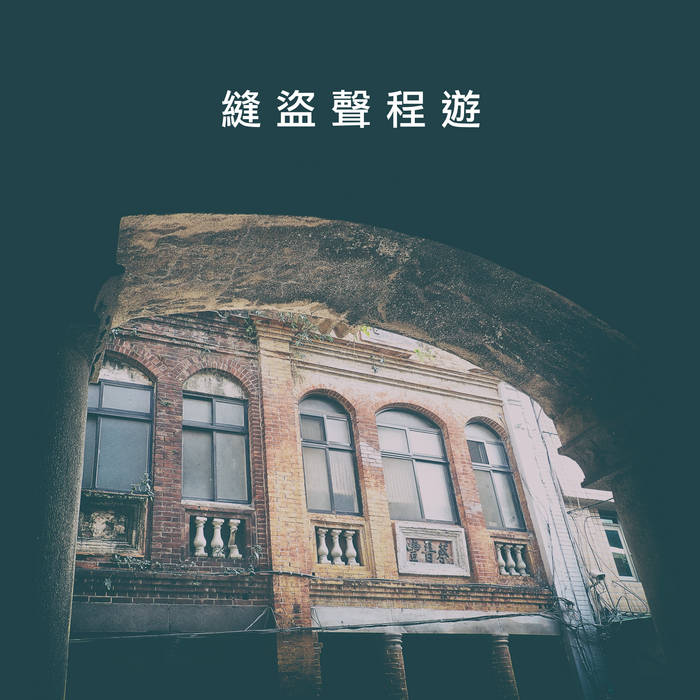 “Weave-Rob-Sound-Process-Roam” is a project by three sound artists, Nigel Brown, Alice Hui-Sheng Chang and Yannick Dauby, for the 2017 Tua-Tiu-Tiann International Festival of the Arts.

The three artists are visiting sites around Dadaocheng (pronounced “Tua-Tiu-Tiann” or “Twatutia” in Taiwanese), a historically significant area in Taipei, Taiwan.

Dadaocheng, one of the city’s oldest districts, was founded by an immigrant on the run. In the mid-1800s, Lin Lan-tian (林藍田) traveled there from his native Fujian, at a time when lawlessness was rampant. Soon after Lin arrived at the northern Taiwanese port of Keelung, he had to flee from from “Haidao,” (海盜) literally “Sea Robbers,” or pirates. He found safe haven in Dadaocheng, where he founded one of the area’s first trading posts.

Since then, Dadaocheng has grown to become a center of commerce and culture for Taipei, and continues to transform. In the 19th century, it was the Taiwan’s main hub for a booming tea trade. In the 20th century, it nurtured intellectuals and artists, not to mention some decadent pursuits. Today, Dadaocheng is undergoing gentrification fueled by in part by historical nostalgia, and at the same time remains the site of working-class merchant businesses, which includes a wholesale market for traditional goods. It is also well-known as a major trade center for the country’s fabric and textile industry.

With this historical and cultural tapestry in mind, the Tua-Tiu-Tiann International Festival of Arts invited Nigel, Alice and Yannick to roam throughout － and interact with – physical spaces and people in Dadaocheng.

The elements of this performance are embodied in the project title, “Weave - Rob - Sound - Process - Roam,” which reflects both the historical development of Dadaocheng, and the actual work performed by the artists.

Nigel, Alice, and Yannick will visit and explore the area, recording and collecting sound samples to produce an installation work. Those materials will be incorporated into a live performance on Oct 15, 2017.

The trio are all based in Taiwan, but none of them are intimately familiar with Dadaocheng. So in essence, they will be in the same position as Lin Lan-tian when he first arrived: a stranger in a strange land.

The three plan to visit with “fresh ears,” engaging in a process of discovery and interaction as outsiders. But by the time of the performance, they will have established a connection with the local environment and space, with the aim of presenting a new way to experience Dadaocheng.