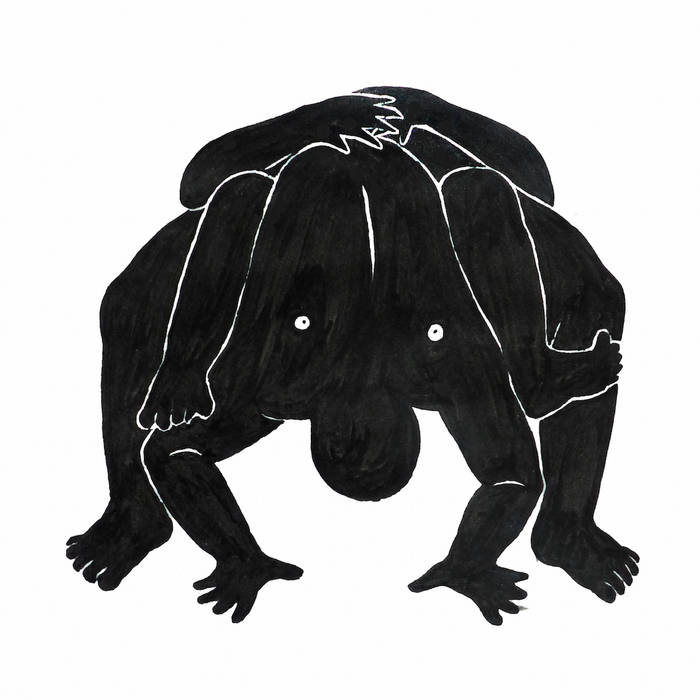 This album is a recording of the live sound performance accompanying the dance piece by HORSE 驫舞劇場, entitled "兩對 Two Duet".

The show is based on a couple of duet, sometimes performed separately, sometimes together. The two parts are very different, and the soundtrack have been prepared for responding, supporting and bringing an additional dimension and a sparse narration to the body movements.

The project was prepared and first presented in Yilan in September 2015, and shown in its final form at Experimental Theater, Taipei, Taiwan, 10-13 December 2015.

Photos and videos of the dance can be seen on the company's FaceBook page.

ps : a double-CD was published previously featuring a selection of our various collaborations, "sounds of HORSE", available on Kalerne.net

Recorded live from mixer on 12 December 2015 (version combining the two duet together), slightly mastered later in the studio.

Among the sounds used for this piece some vocal improvisations by the children of Dunhua Elementary School and by 劉冠詳 Kuan-Hsiang Liu.

Half of the material of the performance was composed in advance (and included field recordings), the other half was improvised using sampler software and electronic instruments. For the curious listeners, the main instrument was mostly the awesome Sidrax Organ built by Peter Blasser, with the addition of an analog delay, a digital looper and a granular effect.