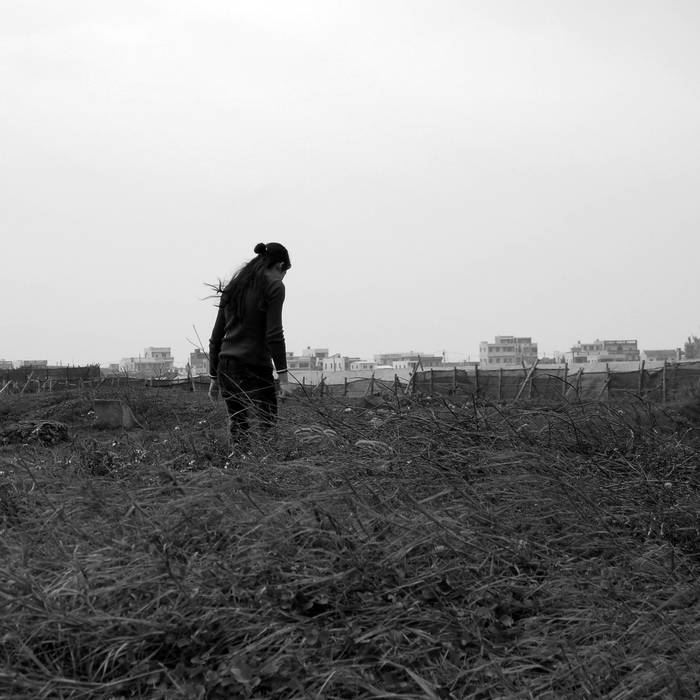 First released by Sonoris (France, 2010). The label still have copies of this album. Please support them : www.sonoris.org

Based on various field recordings of natural, industrial and urban environments from France and Taiwan.

" [...] So is this just another water/wildlife/wind/waves blend that sounds exactly as you might expect? Well in a way, yes it is- Overflows does follow a familiar pattern, blending sounds into each other, having one recording rise up under another, focussing on texture etc… but for some reason, and its hard to pin down what it is, this CD, especially when played loud and (unusually for field recordings) not over headphones has a sense of real energy to it. The sounds we hear are of course all immaculately captured, but the actual choices are all full of some kind of urgency. So we don’t just hear a storm and driving rain, we hear crashes of thunder that seem to burst out of the stereo field and rain that almost becomes scary, such is the power with which it seems to drive. The introduction of blasts of air that sound like some kind of piston being fired top one point of forceful droning energy off with a power that makes the music jump out. The sheer experience of listening here, despite all of my preconceptions about the music is enthralling, a bit like getting onto a rollercoaster when you know what is coming, but still the adrenalin leaves you gasping for air.
Overflows (even the title sounds a little predictable!) is just a really well made album that has had a great deal of thought placed into its construction. The temptation with this kind of music is to see it as knocked out quickly, just a few nice recordings layered together and there you go, but on this occasion it is really obvious that great attention has been paid to the selection of sounds used, and then even more thought put into how, where and why they have been positioned as they are. Its like a life drawing that seems so energised that it is trying to get up off the page on which it is drawn, less an illustration of sounds but an attempt to gather the vitality of these sonic occasions together. So no surprises then, but also plenty of them. I enjoyed this a lot. "