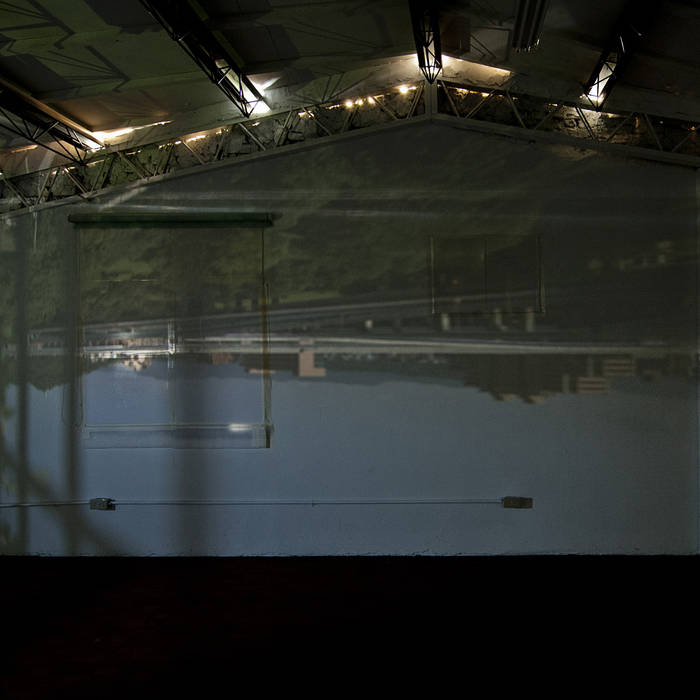 Treasure Hill, 寶藏巖 (bǎo zàng yán), is a former illegal settlement, located in the South of Taipei City, near the river Xindian and the area of Gongguan (MRT Gongguan 公館站).
Layers of history are covering this small hill, some of them related to the installation of Han people on the island, the colonization of Taiwan by the Japanese, the coming of the army from Mainland China and the transformation of the Ciy.
Now Treasure Hill is an Artist Residency, a playground for wanabee photographers but is still home of a group of inhabitants.

In 2011, a public art project took place for the re-opening of the area. With visual artist Wan-Shuen Tsai, under the moniker of Shijingren, we have been invited to be part of the first “generation” of resident artists. At that time we decided not to continue the documentation of the Treasure Hill, a work which had been done in the past by researchers and artists, not to interfere with the daily life of the people living there, and focus more on the river side, this unbelievable architecture of roads and bridge that surrounds the hill. Also, we were attracted by the other side of the river, a lively place with fishermen, traditional market, junk market, sport grounds and ephemeral shops.
This work led to the publication in April 2011 of a book with images, texts and sounds, entitled “Treasure“. Due to the context (a public art project) this book has never been distributed properly, it kept almost secret, available only in certain bookshops, here and there.

September 2014, the festival On-Site, organized by the Artist Village and curated by Alf Chang, invited me back in Treasure Hill, and proposed me to work with the “villagers” of Treasure Hill. Since my first coming, I had asked myself a number of questions about these little houses which constitute such a specific semi-urban neighborhood. My questions were asked this time to the people living there, and their answers were edited into a sparse collections of words, fragments of descriptions and stories, expressing their relation to the constructed habitat, to DIY architecture and to the area, mixed with my field recordings done in the surroundings. The work is presented as an exhibition in collaboration with Chen Po-I 陳伯義, artist from Tainan, who propose a visual environment based on the principle of Camera Obscura (photo of the cover by the artist).